In addition to augmented and virtual app development, we also face the challenges of 3D design, from a small simple object to big more complex ones, as the object for both realities needs to be prepared appropriately optimized for proper and fast use. In the 3D technique, we can create various spaces, objects, parks, logos, prototypes, models for 3D print, and more – from the smallest element to the largest. Modeling can be done according to and arrangement, sketch, plan, floor plan, image, or otherwise. We try to bring as much life and reality as possible to the final shape, this is why every smallest detail is important.

We can also give life to all 3D models with animation, which we prepare according to the wishes and combine everything in the final animated video. Animation is nowadays used in many areas, from commercials to film production. Animation can give life to your products, or make the video more interesting and engaging. All 3D models and prepared animations can also be used in an Augmented and Virtual Reality environment. 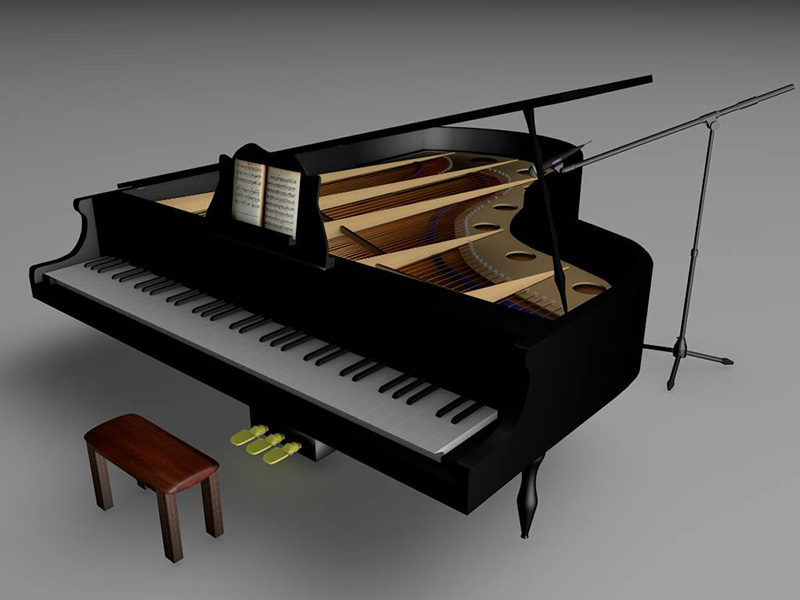 Creation of various 3D objects, all to the smallest detail, to inspire life to the object and for as real as possible reality image. 3D modeling of logotypes, prototypes, individual objects for presentation in front of the customers, objects for promotion, or any other use.

Write us your wishes, and we will recreate the object. 3D modeling can be combined with the creation of applications for smart devices with the use of augmented reality, modeling for virtual reality, or modeling for final 3D render for use on the internet, in catalog, magazine, or somewhere else. We help you in the best light to represent your object, which is meant for your customers. 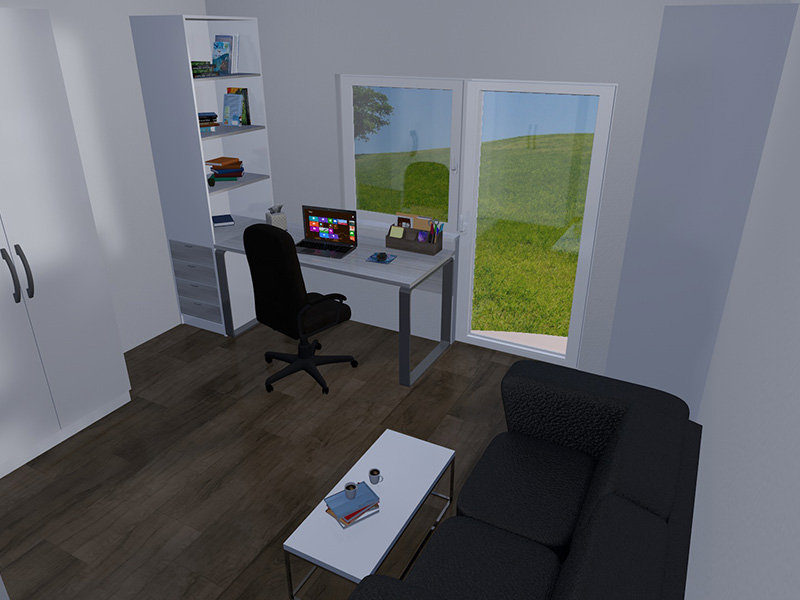 Creation of various spaces – offices, living rooms, kitchen, children’s room, bedroom or any other space (interior spaces) or parks, urban spaces, neighborhoods, and other (exterior spaces). We can recreate entire houses, hotels, or any other buildings you need at your work. Altogether, then we place according to the chosen urban area.

Recreation of objects according to plans, floorplans, sketches, images, or other material. We also fully equip the spaces, make textures and lightning. According to wishes we create models for 3D renders, augmented reality, virtual reality, or animation. 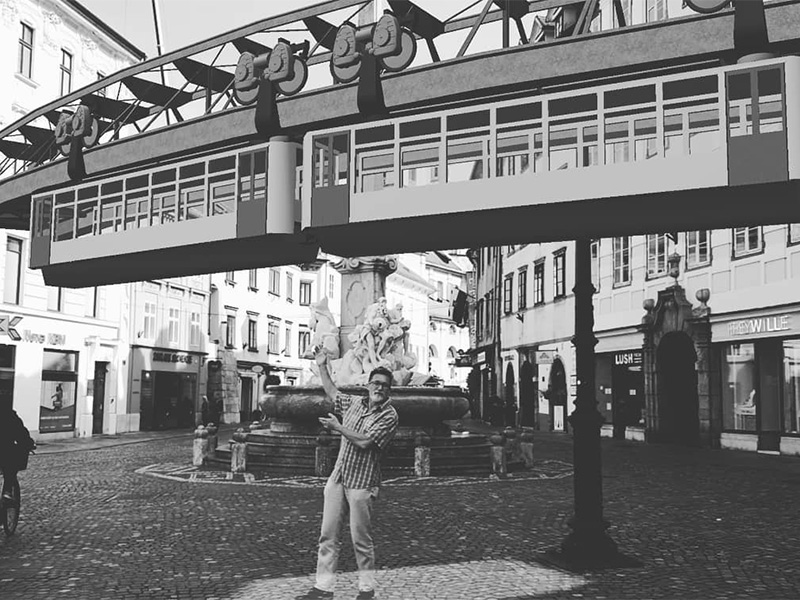 As previously mentioned we create various 3D objects, buildings, and other spaces for use in virtual reality or applications with augmented reality. You can offer your customers something more or augmented content or immersion into a virtual environment.

Write us your wishes, and we will prepare an offer for you, we can also give life to your objects with animation. Opening, closing, moving, flying, falling, or other options of interactivity on demand. 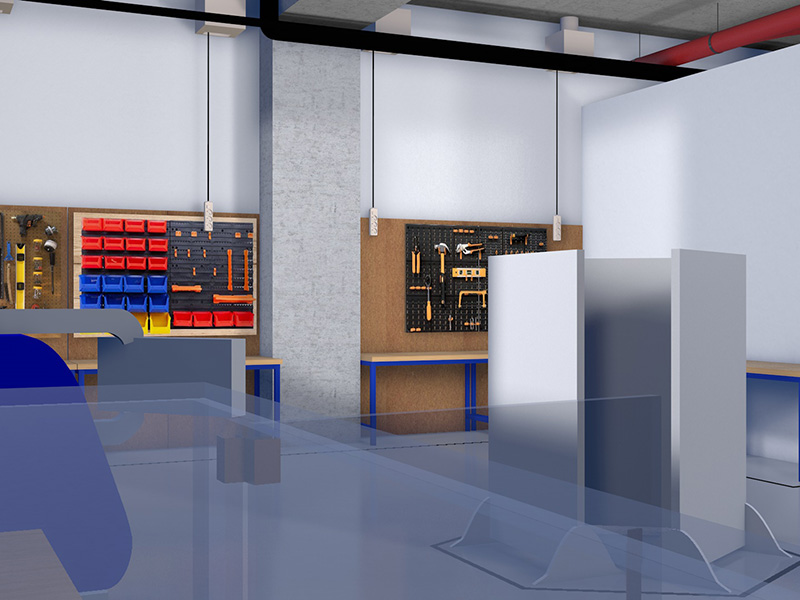 Do you have your product, service, or other elements, which are not yet in their full form, so it did not yet come to the phase of the final product, and you would like to represent it to your public? According to your suggestion, guidelines, and wishes, we create representative animation. In the end, we export it into the desired format and in desired resolution – for television, web, or other video players. 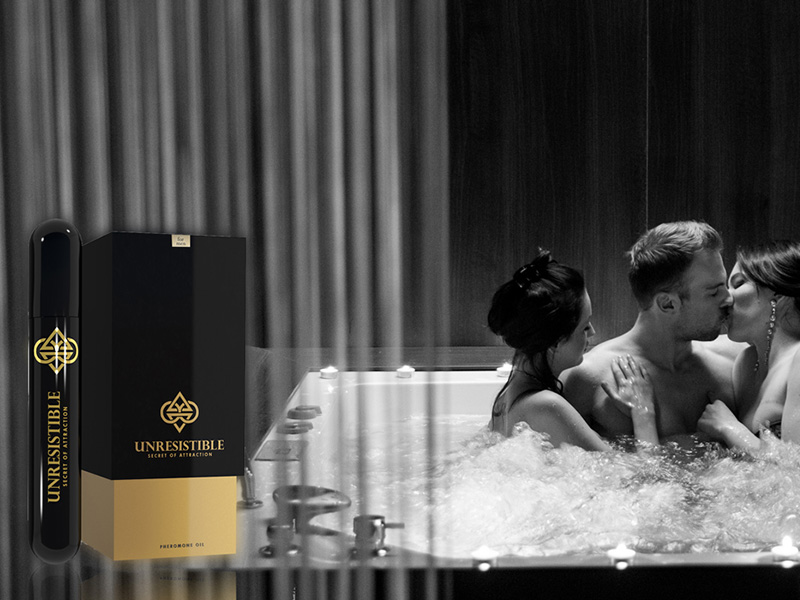 Do you need animation for video recording, commercials, movies, or any other video material? We design a 3D model, revive it (animate), and prepare it for use in the agreed video movie maker. Add your video recording extra content, which you otherwise do not have.

Write us your wishes, suggestions, and final goal, and we will prepare an animation according to your guidelines. At the same time, we will suggest to you how to improve your animation or what would be ok to fix. With cooperation, we will prepare animation, which you will gladly show your customers. 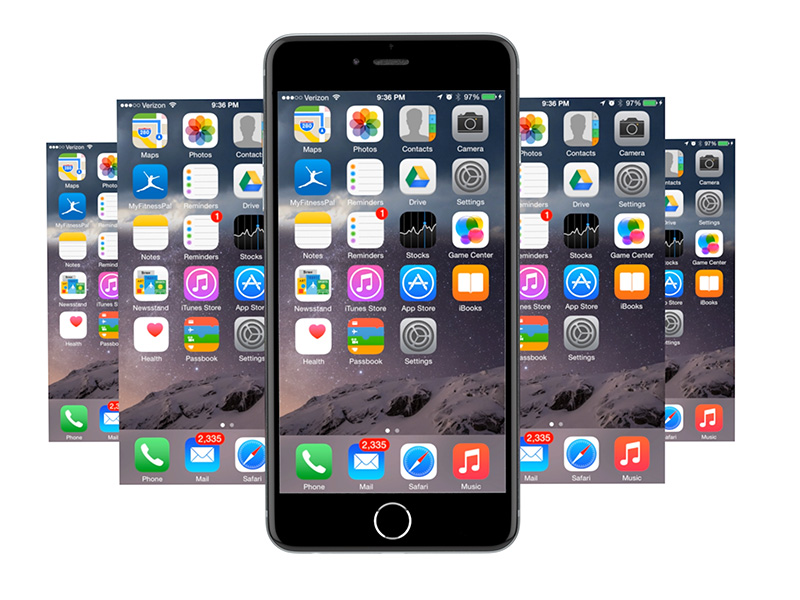 Send us your wishes, and we will prepare an offer for you, which will apply the entire process of production towards the final animation. We create an animation that you will gladly take into the world and show to the final user.